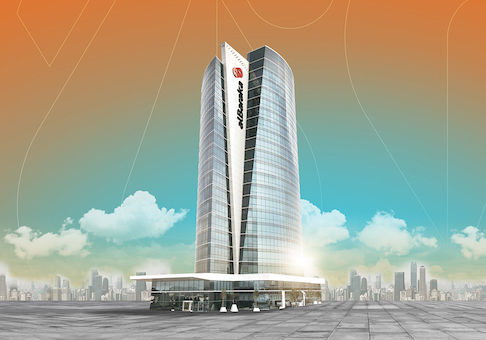 As Albaraka Turk Participation Bank, we were founded in 1984 by pioneering interest-free banking in Turkey and began actively serving in 1985. Having founded under the guidance of the strong capital groups in the Middle East, Albaraka Banking Group (AGB), Islamic Development Bank (IDB) and another industry group serving the Turkish economy for more than a half century, we continue operating in Turkey in compliance with the 5411 Banking Law.

With more than 30 years of experience in the sector, we have succeeded in achieving healthy growth by foreseeing the great change that the Turkish economy has experienced over time with the right strategies and being the pioneer of participation banking.