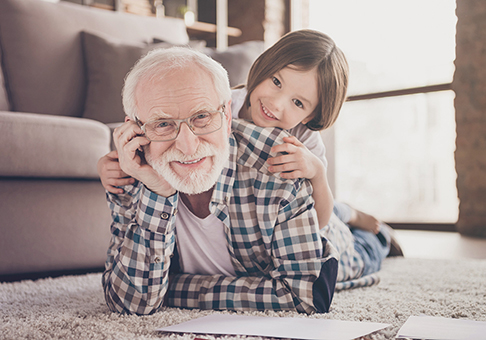 You can participate in the Pretty Pension Plan monthly with *2.715 TL and up contribution.

You can also pay your contribution payments on a monthly, quarterly, 6-month or annual basis.

You will be entitled to retirement at age of 56, provided that you have been in the system for at least 10 years from the date of your entry to the private pension system.

There is no entry fee at the initial stage of the Pretty Participation Pension Plan.

In case of quiting before the 5th year of the contract, the delayed entrance fee will be charged. For each contract year, the amount corresponding to 8.5% of GMWA to be implemented in the relevant fiscal year shall be deducted from the total amount corresponding to the period until the end of the fifth year of the contract, the uncollected portion and / or the prepaid portion are deducted from the accumulation as delayed entrance fee.

**GMWA to be implemented in the first 6 months of related fiscal year of seperation date is taken into consideration when calculating the deductions for uncollected years.

*The minimum contribution rate varies depending on the inflation rate every year. The amount for 2022 in the Pretty Pension Plan is 2.715 TL

**GMWA: It is the monthly amount of gross minumum wage to be applied in the first 6 months of related fiscal year for each contract year.